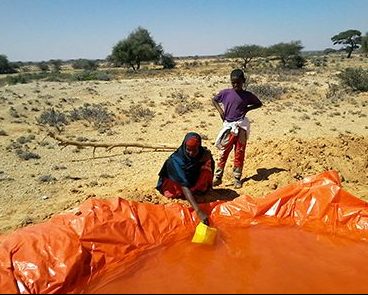 According to the United Nations’ Office for the Coordination of Humanitarian Affairs (OCHA), “The humanitarian situation in Somalia has deteriorated rapidly. Unless a massive and urgent scale up of humanitarian assistance takes place in the coming weeks, famine could soon be a reality in some of the worst drought- affected areas.” After three consecutive years of failed rains and an ominous long-range forecast for the upcoming traditional rainy season, people in large swaths of Somalia and Kenya are suffering from serious livestock losses and starvation.

Our Somalia team has witnessed the already developing devastation from the drought first-hand as well as worsening malnutrition among children in the drought-affected areas. As an emergency response, we have been delivering food aid, mosquito netting, polyethylene sheets for shelter repair, household and hygiene kits and trucking water to the worst hit areas, bringing relief to an already struggling population.

Before the drought, Fatuma, a 28-year-old mother of four described her family as stable. She and her husband did well with their herds of goats and camels; the camel milk earned the family of six enough to buy what they needed every week. She told us the drought completely decimated her goat herd, and her husband had to split off from the family with the camels in search of water.

This is Fatuma’s home now…

Alone, Fatuma took the children into the Dhirgobo IDP camp to try to survive with other families in the same situation. She hasn’t seen or heard from her husband for nearly 3 months and she’s worried. It’s difficult being alone with four children; her safety is at risk and her children are struggling. “My children used to be healthy, but you can see them now, they’re losing weight since we’ve had no food“ 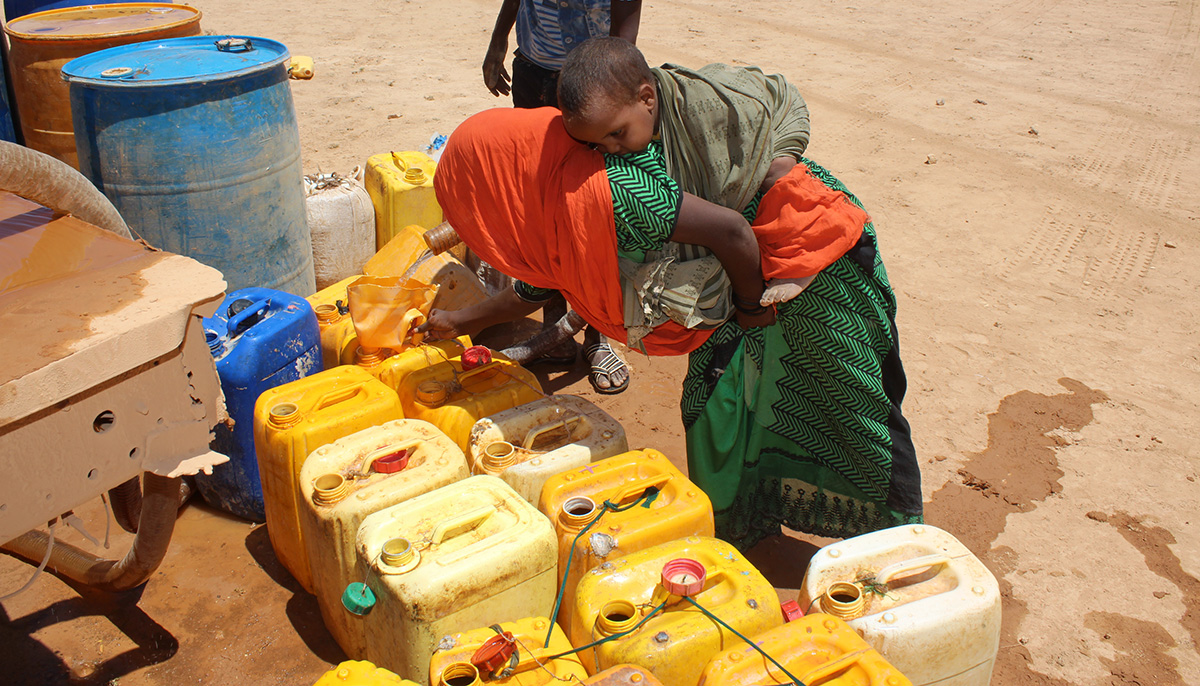 Water for her children

Mercy-USA for Aid and Development brought Fatuma clean water and food to keep the kids alive and free from waterborne illnesses. We hope she reconnects with her husband soon, but until then, she knows they have food and water for survival. “I’m so happy we have water at our doorstep now. Thank you to Mercy-USA.“

Can you help a family like Fatuma’s in Somalia? They are strong, but not strong enough to survive three years of drought without our help. 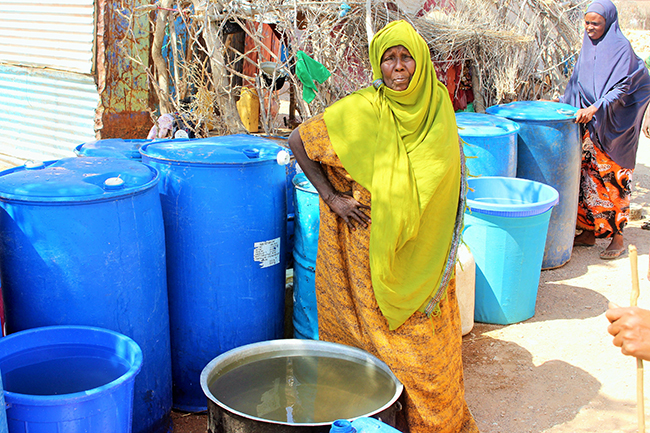 It’s difficult to hear Halima’s story. She’s a widowed mother with 9 grandchildren whose livelihood relied on her herds of goats, sheep and camels. “We depend on our livestock for everything, whether it’s for food, transport or clothing. We were happy and my grandchildren were shining and strong because of the camel milk. But now, there is no food or water for my grandchildren. We hardly get one meal a day.” She lost most of her animals to the drought and those that remain are too weak to give milk. The market for livestock has collapsed and she is now dependent on humanitarian aid. “I don’t know how to go around and beg for food. I just wait to see what comes to my mouth…” A proud woman like Halima, who single-handedly cares for her large family, is on the verge of despair.

You can help Halima’s family and thousands more like her. Please give today.