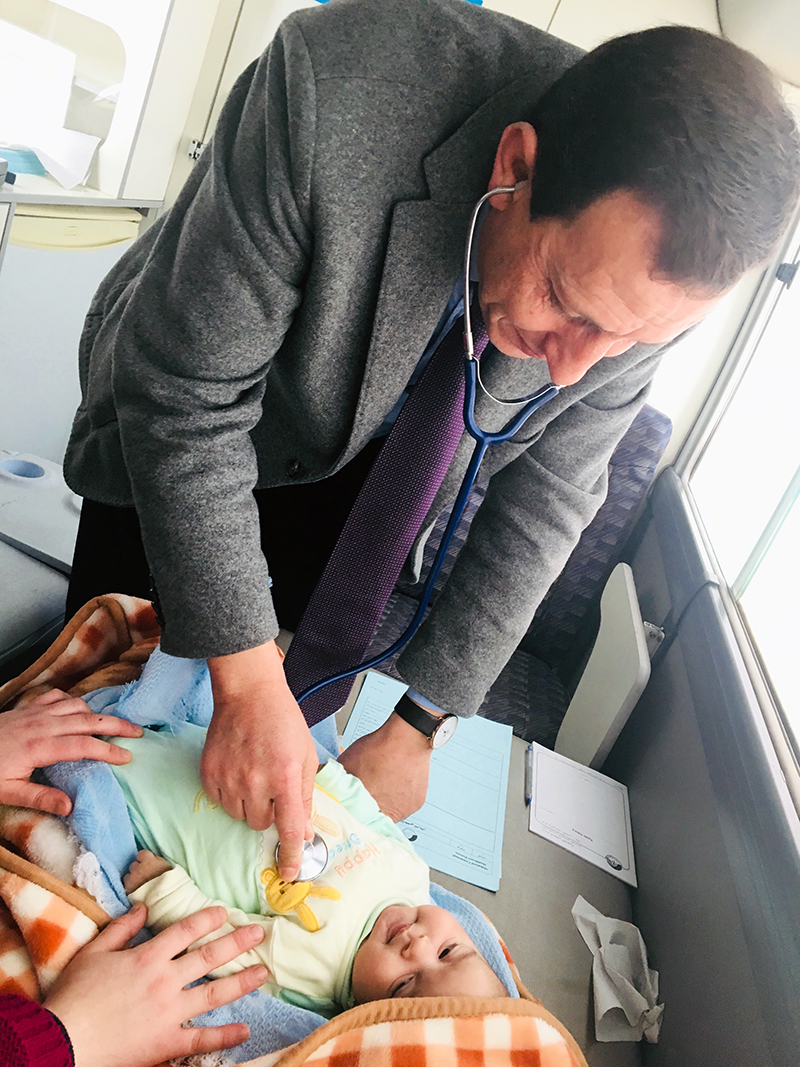 According to a recent survey by the UN Refugee Agency and World Food Program, three-quarters of Syrian Refugees in Lebanon live on less than $4 US dollars a day.  The report states, “Seven years into the crisis, Syrian refugees in Lebanon are finding it even more difficult to make ends meet and are more reliant than ever on international aid – amid an uncertain outlook for humanitarian funding in 2018.”

Prior to launching our efforts inside Syria, Mercy-USA had been assisting Syrian refugees in Turkey and Lebanon since June 2011. Currently, Mercy-USA is assisting refugees in Wadi Khalid an already impoverished area of Lebanon bordering Syria. This region, now reeling with an influx of thousands of Syrian refugees, lacks modern or adequate medical services, and the refugee crisis has strained the health service infrastructure beyond its capacity.  Mercy-USA is addressing this serious threat to the health and well-being of these refugees and their host communities.

UPDATE: February 28 2019  The Ministry of Public Health in Lebanon has declared a measles outbreak among children, including Syrian Refugees. 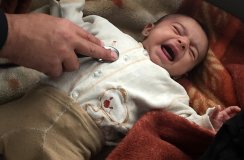 The surge in refugees since the war in Syria began has created a significant strain on Lebanon’s health system. Children are not being vaccinated against this disease, which can be deadly–especially for children under five.

Before this recent outbreak turns into an epidemic, we need your help to vaccinate thousands of children with an urgent mobile medical vaccination program.

PLEASE DONATE TODAY AND SAVE CHILDREN FROM A DEADLY MEASLES OUTBREAK!